Hometown: The scenic, yet diabolical nation of Fruitsylvania 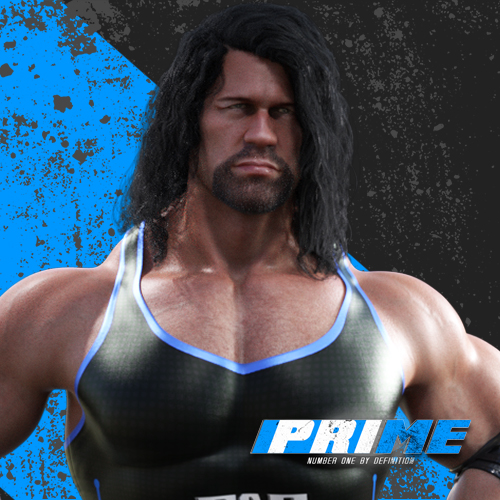 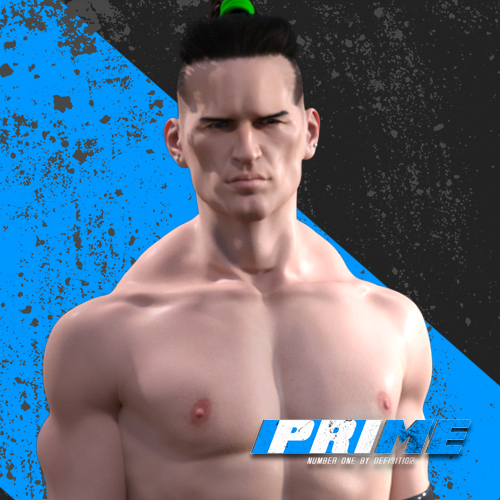 One day, on a day like any other, a man was born. Or he crawled out of a mountain somewhere. Or he was birthed, fully-formed, from the delectable giant berries of the Forest of Overcompensatingly Huge Fruit Trees deep in the heart of Fruitsylvania. Look, the point is that a man appeared. There’s enough questions to be asked about this man as it is, let’s not worry about how he appeared from thought-space out of nowhere.

And sure, this man bears a fruit on his head.

And sure, this man is probably stark-raving mad, screaming about how he’s the benevolent god king emperor sensei of the scenic, yet diabolical nation of Fruitsylvania, a place that is either exactly like Latveria or exactly like Mordor depending on which lunar phase you're actually asking the man.

He may claim to have an army of Berry-bots.

He may claim that he will one day extend his rule to more than just his great nation, but to the entire world.

He may claim that he’s doing everything for the good of justice and the ten true fruits, for the might of the burgeoning Blackberry Empire, and for the children.

He may even claim that he’s the best thing since blackberry on toast.

Okay, I’ve got nothing.

I don’t know what the hell is wrong with this guy. Dude paid me like thirty-six cents and a lump of pocket lint to write his biography. And he’s just been staring at me ever since. I can’t even see his eyes in the mask!

Oh, shit, I think he knows what I’m up to. He’s clinching his fist at me. Laughing maniacally. Menacingly.