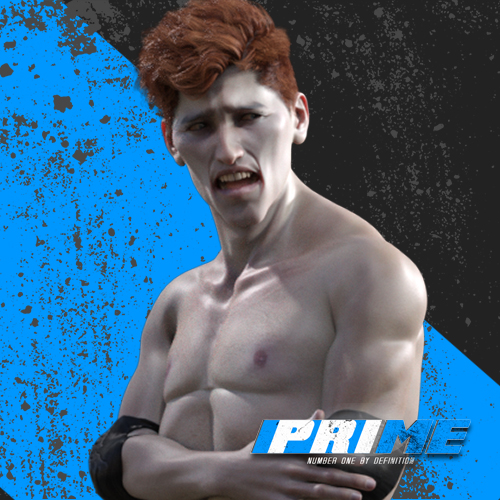 Shameless, insatiable, and always fun at parties. Anytime the camera is on her, she's looking to make it memorable by any means necessary. Muriel is an absolute nightmare to those who may promote such "bull crap" as manners, rule-following, or refined taste and is unapologetic in her methods. A failed wrestler and promoter, she has found her niche as a nuisance in being the corner woman: using both cringe-inducing sexuality and disgusting interference tactics to give her talent the edge.

Unfortunately, her "talent" right now is her brother, Tapioca. Who has none. However, he is still her best means to fulfill her ultimate goal: self-promotion. While she once championed herself to become a role model for all of the "baes" who may not have been as attractive or athletic as other women wrestlers, now she seems more focused on building her own stock (although she would never publicly admit it.) Either way, she's still a great time for fans.