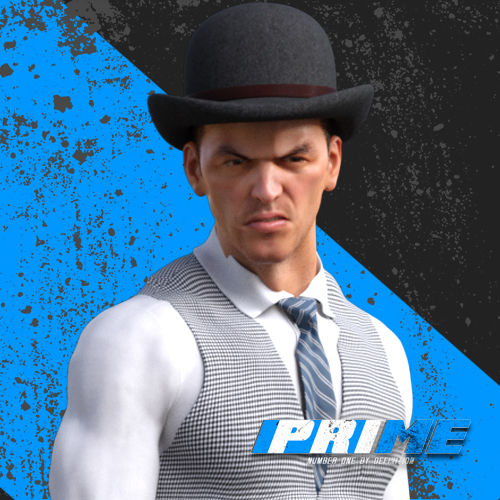 Gimmick: More serious half of Red & Ted, general good natured stirrer of the shit. Just as happy to shake your hand as spit in your eyes and stomp on your toes.

Bio: Alexander Redding broke into professional wrestling as a rookie with the ultra-trendy AWC, though never actually had a match before the Club would shutter operations in something of a omen to how this career would go. Red found himself next in GCW, alongside childhood friend, Teddy Palmer, where the two-man stable would win multiple singles titles, but never tag straps. After the closing of GCW a year later, the duo landed in jOlt long enough to win the tag belts, and be fired the very same night. Growing impatient with the industry as a whole, Alex maneuvered his abilities to land a spot in Vancouver working as a stunt man/fight choreographer in Hollywood North. He'd be tempted once more into the squared circle when HOW went searching for talents to pad out the LBI tournament. After a flawless run through the group stage, Red would lose to eventual winner, Ted. The working relationship behind the scenes stayed true to form, and after the initial contract had reached its conclusion, neither side was open for renegotiation.

Dusting Down the Stars

If I Could Turn Back Time

5 The Anglo Luchador vs. 12 Alexander Redding