Gimmick:
Crust punk indie wrestling veteran. A man caught between being an agent of anarchy and chaos and a deranged stoner. On a never-ending mission to defy tyranny and the elite by way of moonsaults and marijuana worship.


Bio:
Born and raised under the government name “Erik Black” in the Midwest. Never had any formal training, but dabbled in backyard wrestling circles through his teens. Went on the road at eighteen and ended up in Japan, finding a scene where he developed his craft and got scouted for the big leagues.

Spent the following twenty years wrestling under different names through a few mainstream major promotions and countless indie leagues. Been used for much of that time as a stepping stone for rising stars, but ever the survivor, he took his hits, learned from his mistakes, and elevated his game.

Eventually crawled his way into the “Revival Era” of PRIME in 2022, as one of the original entrants of the Almasy Invitational Tournament. Within half a year, he captured the Five Star Championship from Hayes Hanlon at Great American Nightmare. After twenty years of smoke and struggle, the Escape Artist has finally reached the HIGHest point of his career.


Matchwriting Guide:
Contemporary equivalent of a Sami Zayn-level in-ring personality and worker, with occasional lapses into Pac/Neville-level moves and athleticism. A bit of old-school influences like Sabu, RVD, Pillman, and Necro Butcher to go with it. Much of the time he's a crafty and comical chickenshit heel. Lots of antics, shenanigans, and over-the-top selljobs. Rolls with the punches until he can find an opening, then utilizes his speed and agility to work over the opponent with strikes, takedowns, and on-the-spot aerial maneuvers. In the long stretches, Rezin morphs into a lightweight wrestling machine, full of multiple counters and reversals, stunning high spots, and cockroach levels of survivability. Four-twenty stars in the Tokyo Dome.

Spinning Heel Kick to the head

Finishing Move: Into the Void

"I AM BECOME DEATH, THE DESTROYER OF WORLDS"

Off the sound bite, an exploding pyro rocks the arena, leaving behind a rising mushroom cloud of smoke over the stage.

Ministry's cover of "Search and Destroy" pumps in over the PA. The PRIMEview cycles through footage of nuclear explosions, weapons of war, burning cities, riots in the streets, and in-ring highlights of the Goat Bastard being his daring and dastardly self. Blinding white light fills the entry-way as the silhouette of a man steps through the curtain.

When the solo hits, the stage lights come up, revealing "The Escape Artist" Rezin. He stands in place for a few moments, defiantly staring down the jeering crowd with his arms outstretched into a cross pose, and then begins the trip down the ramp. Reaching the ringside area, he does a loop around the ring and works the fans standing at the barricade with a heat-inducing exchange of trash talk.

Satisfied by their seething hatred, he slides into the ring, wraps his arms between the ropes when he stands up, and rolls himself back into an inverted cross pose.

Fire Wrestle With Me

My Black Heart Will Go On

Tales from the Dank Side: A Horror An-STRAW-logy

A Heart Full of Napalm

Biting Off More Than You Can Chew

Fool of Piss and Vinegar

I Gazed Into the Abyss, and the Abyss Farted Back

A Fire is Burning in Sin City 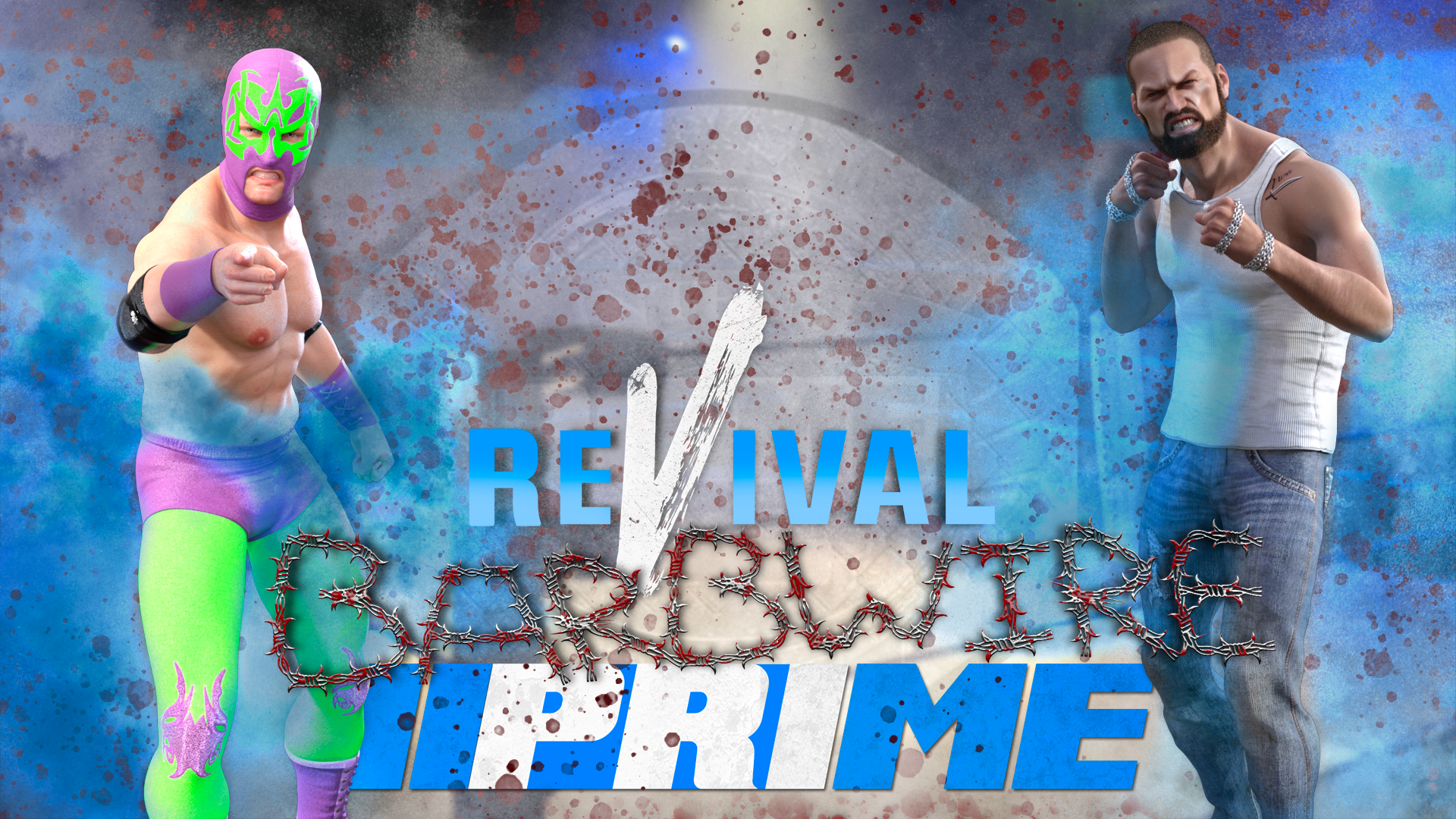 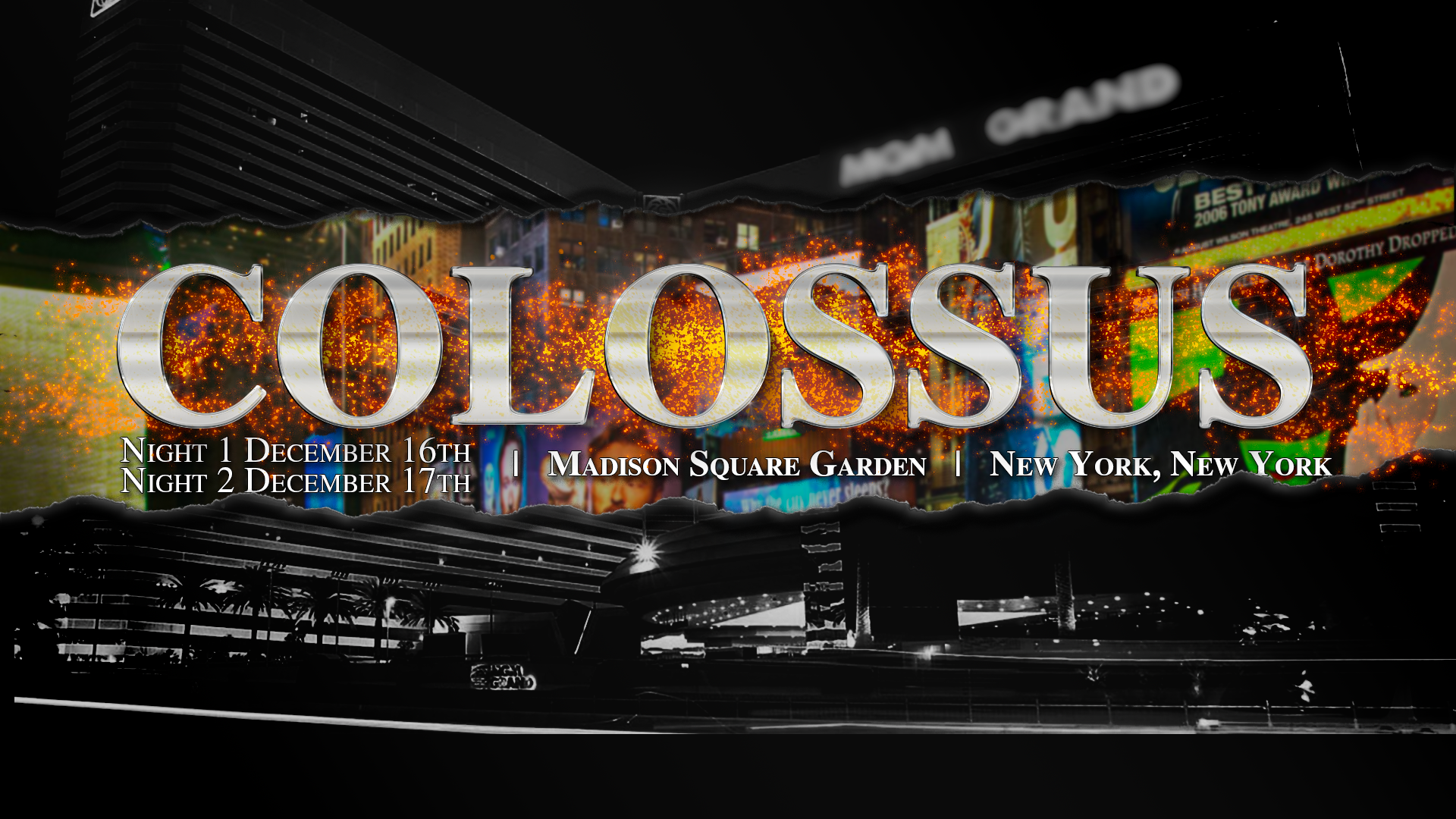 SHOW ME WHAT YOU GOT 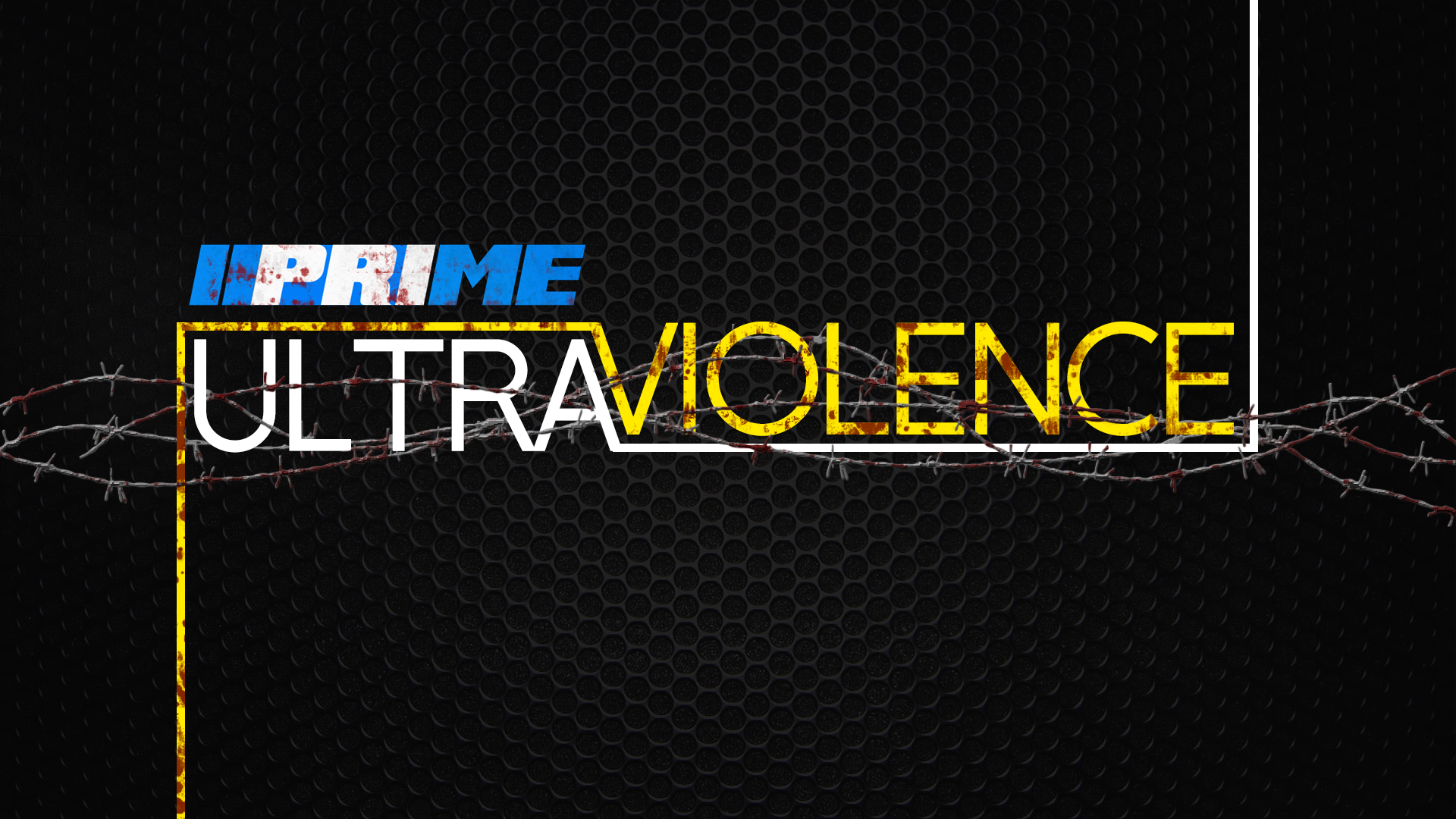 MORE THAN A MARKETING SLOGAN

QUASHING A BEEF, WITH FISH

THE SWEETNESS OF RECONCILIATION

A BIT OF THE OL’ REZZLE-DAZZLE

THE PRICE OF GREATNESS IS REZPONSIBILITY 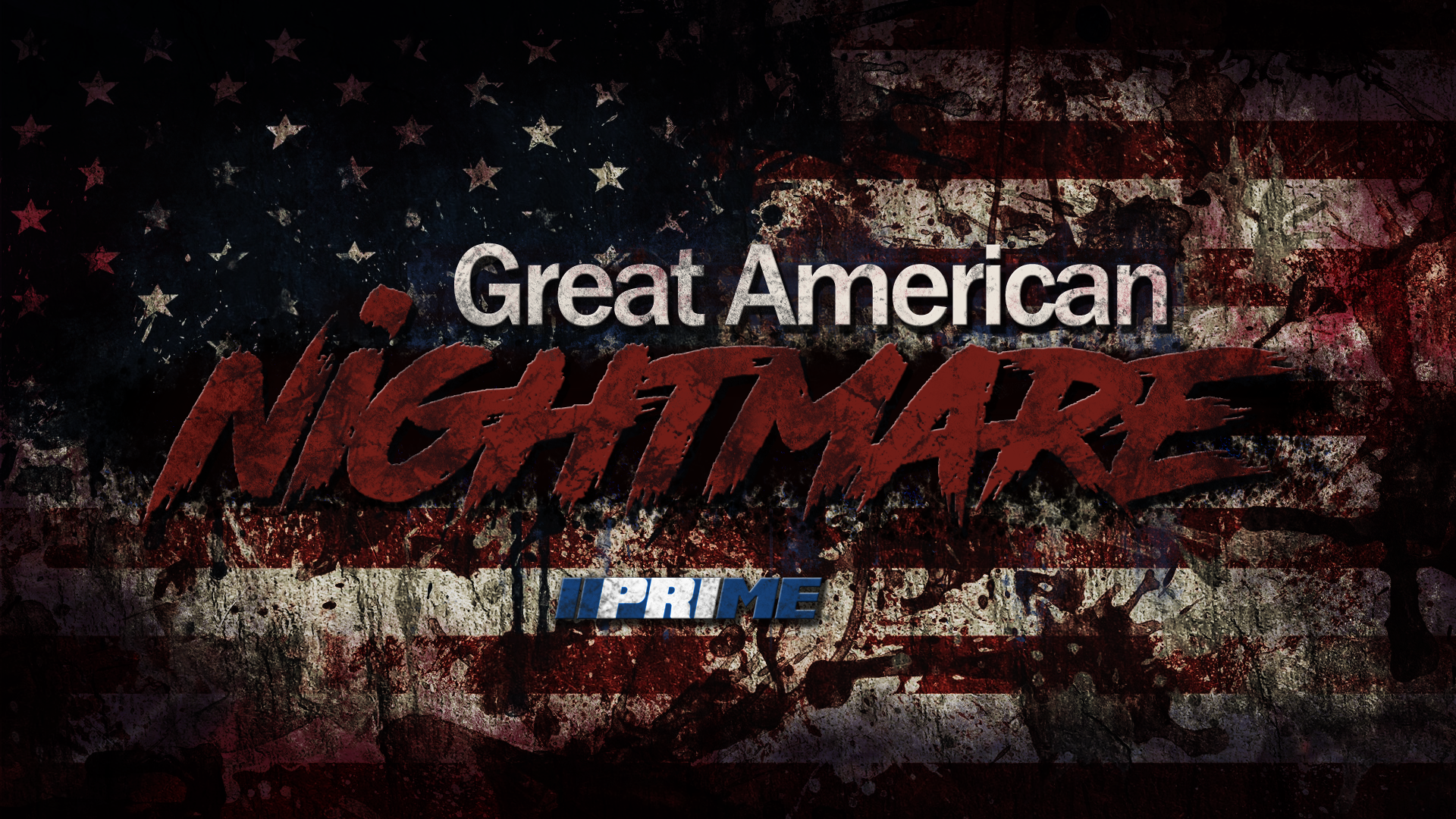 A LESSON IN THE INEVITABILITY OF FAILURE

RAIDERS OF THE LOST BELT

Running Away is NOT Punk Rock!

REZIN vs. BALAAM THE MASK OF MALICE

Nova vs. Cyrus O’Haire vs. Rezin

The Past is Just a Conspiracy Made Up by The Future

A ROYAL DECREE REGARDING THE UNIVERSAL TITLE DEFENSE

COLOSSUS NIGHT ONE GAMBLING ODDS FROM THE H.O.G!